Rob Allen has been performing music since age seven. His musical travels have armed him with a broad range of experience in both the performance and production areas of the music industry. Through the years, he has performed for many audiences as a solo artist, with various bands and other talents. A professional vocalist for 18 years in California, Rob started his career as a gospel performer and released two music albums showcasing his original songs. In 1984, Rob was recognized as one of the top songwriters in San Diego County. His honor came from the Mira Costa College in Oceanside, California where Rob was studying music. In 1989, Rob teamed up with his show business sister, Cheryl Yvonne, a respected actress in motion pictures and television. They formed the popular brother and sister act “THEN & NOW”. Together, they starred with some of the biggest celebrity names in show business, catering to the hard-to-please California audiences.

In 2002, Rob served as Host and Associate Producer for the Kansas City television show “TV Talent Hour”, which aired on both PAX and Warner Brothers Television. His expertise in creating and managing a weekly television show helped numerous entertainers showcase their talents for viewing audiences and further enhanced Rob’s personal skills in the production areas of the entertainment field.

Rob Allen’s versatility goes beyond his musical endeavors and is exemplified in his employment history. This former U.S. Marine has worked in law enforcement, has been a bodyguard to celebrities and business professionals and as a black belt martial arts instructor, has taught many students the art of self defense. In addition, Rob is a licensed gospel minister. His diverse background contributes to his discipline and professionalism as a performer, teacher and music manager. 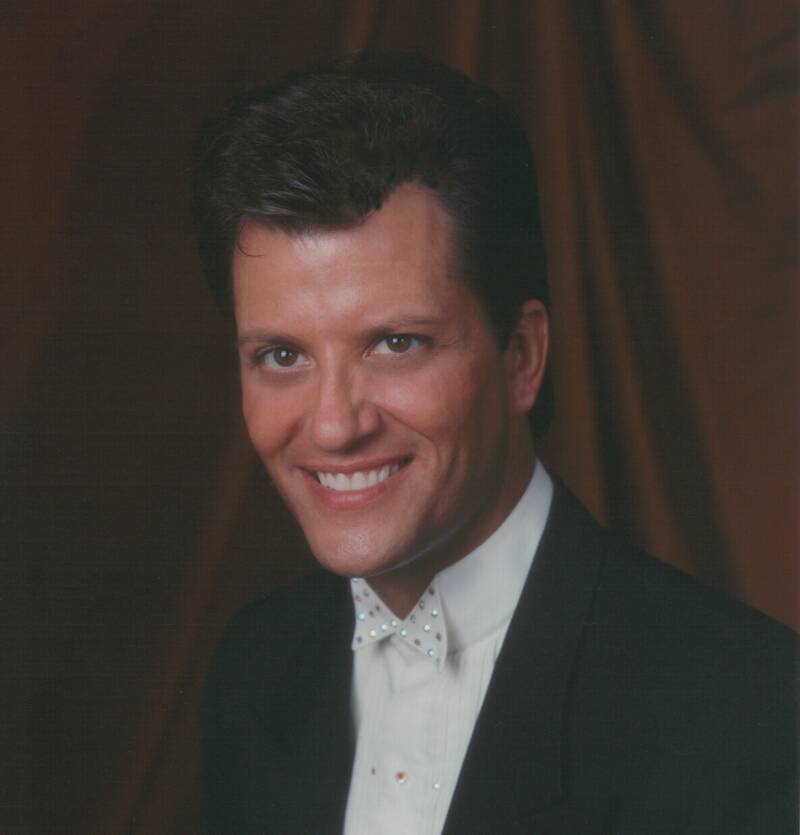