No slides found, please add some slides
Book Switch Band
Switch is a variety cover band, playing current rock to modern country….retro to pop. Switch has been consistently working for the last six years around the KC, St.Jo area, Topeka, Nebraska, Iowa and south-east Missouri. We have opened for national acts, been featured at Arrowhead for Chiefs games, and performed at the American Royal BBQ in Kansas City, along with several other local venues in the KC area.

Switch is fortunate to have the following musicians available to keep the “Switch On”.  Alex Delecaris  takes over on drums and vocals when Eddy is on tour with Head East
Song List Example 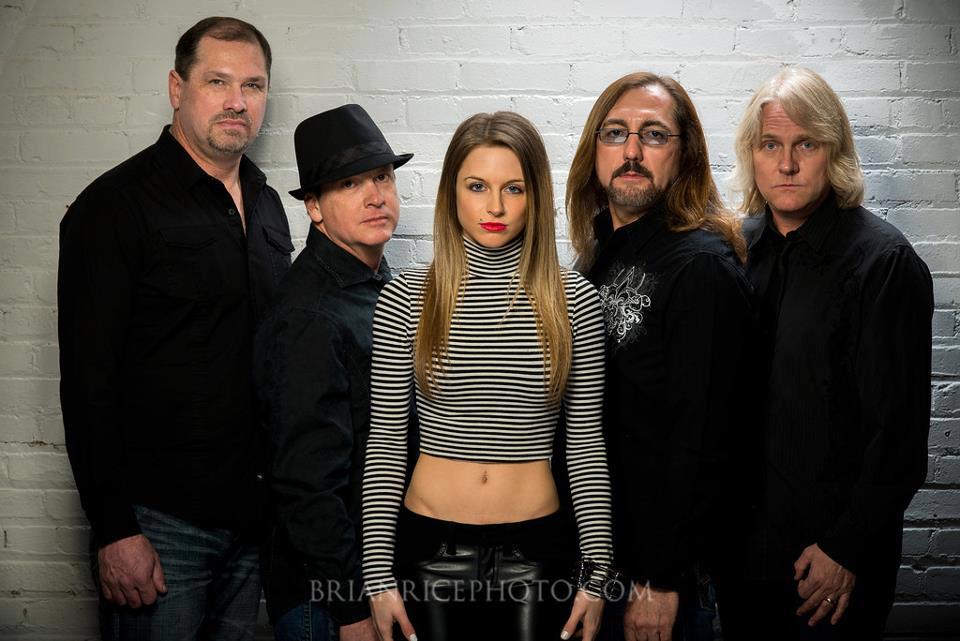